Coffee stop when eyelids, too heavy, tip over

The thrusting energy of the purpose of others

Runs out of juice

By the side of the road

A lean-to of corrugated iron and wood

Finding a foothold in the world

I looked for the sweetness

In the Tree of Life in the Industrial Estatel

An imagined pilgrimage to the land of my ancestors

Places I had forgotten we belonged to

So long had they been privatised, enclosed

I believed the No Entry signs.

Till, with a sigh, slipped over the fence

Glad they lost their fortunes

So I would be required to seek mine

You see, beyond the Bitter Almond hedge and the droning voice of the history teacher

The dismal moan of their mono culture

Was a vast galaxy, textured and rich

Interwoven with reverence of the Oak

They were there all along, black and beautiful

A gift of the Sun

Golden rimmed mirror reflecting back – who am I if not all of them?

Briefly in the Dockland Wastes

Can they see the remnants of the shipyard from their towers?

A bright and bitter Primrose

Blooming in the ebb and flow

Slipping beneath the tide

Don’t allow it to die

The tender shoot of a new life

Don’t allow them to stagnate

The pools of water in the black containers

Deep portals to other worlds

Block the gateway to Beauty

That small bird with the vivid eyes

Who hovered at the Tree

When you woke up

To say good morning to the world

My sore and sleep deprived heart

A soul that knows its line of enquiry

A little jerk to confirm

Take me deeper in

Let me lie with the birds in my ear

Let me sink into the void and wait for further instructions

You rush too much

Once upon a time the land had become restless and uneasy.  The Grandfathers had been neglected and, seeking peace, nourishment and reconciliation from their descendants but finding no connection, had taken away all the homes on the land in order to reach them.  While they wandered, they would be looking, and while they were looking there was a chance they would find them and all would be put back in its rightful place.  And so it was.

A grand daughter had been homeless for years, wandering, from the ocean to the gold ,to the river that winds like a snake, to the place where the hills jut out under a hot sun in the naval of the land.  One day she found herself again by the ocean where she had begun.  She came to a little house where a wise woman with white hair lived.  The wise woman looked at her shells and told the granddaughter that a great movement was underway.  The grand daughter was needed to do her part to put right all the mess that had been made.  It would be a long and difficult journey and she would need to make many offerings, going deep into the earth to recover the connection that had been lost and find her way home again.  The wise woman told her that the only way to heal the land would be for the grand daughter to die and be reborn.

They made a long journey, flying in iron birds and riding iron horses to the place where the mountains met the stream and the Great Mother had whispered into the memory of the land a greeting into a tree with long red roots to invite the grand daughter back into the earth she had forgotten.  The Monkey King came with his people to see them safely through the gate.

The wind blew.  Creatures who lived in the earth crawled and connected.  She sank deeper, inhaling grains of sand and dust.  As she descended, the keepers of the land and the wise woman sang songs so she would not get lost.   The spirits that had gathered came forward to be seen and known, their stories told.  The old man who had been buried at the top of the hill came first, followed by those who had died in the wars.  The Earth was heavy and cool; it enveloped her, comforted, as she surrendered into the loamy scent.

When the Death Arrow landed, it pierced her side so all of the sadness poured out, and the Great Mother laughed and laughed as she rocked her child back Home.  A great rage rose then, coursing through like hot blood.  All the subjugation of the entire world, all the women who had been made to submit through violence.  She shook and shook and shook and a great sound wrenched out and vibrated around the entire cosmos.

Then the Three Grandmothers came, so she could weep.

Only when she was emptied.  Only when she was emptied the Grandfather’s took their place.  She called out to the one who held back to witness and speak out the story that had kept him hidden and shamed.  You are our ancestor too.  And so it was.  Taking all the burdens of all the sons she placed the bundle in his hands and said, take care of this one.  We have been waiting for you to find us the Grandfathers said, waiting for you to remember our names so we could do our work.  Make homes that are sweet and strong and true. An end to the wandering.  And it was good.

A great crowd had gathered around the tree, spirits of all the lineages, of the wise woman and the keepers of the land and the old old ones. The gathered so they could take their places in constellation around this buried girl.  They gathered to welcome her home so she could be born again.

And the fire came and ate the clothes and everything was still again and empty.

It is enough that you have been born whispered the wind and the river when she came at dawn, a foetus slipping out into the birthing pool.   The blue light. The hard ground.  The soft cloth wrapped around her.

Warm hands.  Sweet stories and a great love spreading out into the world.  The Monkey King knew she had returned and sent a great greeting party to welcome her back.  They jumped through the grass and stared and cheered and laughed.

Last night the yellow prayer tie that I have worn around my left wrist for the past year broke.

And the nature of circle means that its completeness and ending is infused with dynamic movement.  Coming full circle is not the stagnant finish line.  It is part of the ongoing cyclical.

What coming full circle offers is a moment to pause, and consolidate what has passed.  It is a place of digestion and awareness in which deep reflection is possible.  This is so important, because the pause is where the foundation for what is to come is laid down.  Consolidation is like tilling the soil after harvest.  In my life, I don’t live a rural life in which these metaphors of soil and harvest make sense.  But this year me and my daughter grew tomatoes for the first time, under the communal washing lines in the back yard.  The end of summer means picking off the ones that ripened (this year not so many – a rainy summer), putting the green ones in the airing cupboard where the warmth will hopefully help them tip over into a blush.  It means finding a recipe for fried green tomatos!  It means pulling up the plants and digging out the soil, taking care to leave no trace of the plant so that the foundation for the next cycle is solid and clear of anything that may contaminate the new plant’s potential for growth in the Spring.

So too with the yellow prayer tie.

In its travels, no matter where a pigeon ends up or how it gets there, it knows the way home. It never gets lost, for even when it is unsure of its surroundings, the bird listens to the rhythm of the earth, smells the power and hints in the air, and can find its way back to where it belongs. Pigeon teaches us of security, and how to make a home of our own. We learn to use all of our senses in an equal and balanced manner, to guide us on our path to wholeness. Set your sights and attention on your goals, visualize exactly where you want to be in your life, and trust your instincts to guide you there.

Calls for justice and education

Meanwhile, across the water,

But stopping at our street

Will this separate status?

Cost us our safety?

Arrived on the wind

And I, exhausted, insomniac

Get ready to melt

A fragment of foam

An archeological layer in a story of sadness

The world will not have it

Laying down, luxuriant, in the warmth of the womb

The world will not have the dark

The flame or the softness

The world would make us busy

Working so our thoughts are monsters

My resistance is cushioned by lock down

In the gluttony of rest I find a still point

Not of this world

This world would not have it

But I, watcher at the womb door

Welcome the shadow when She comes 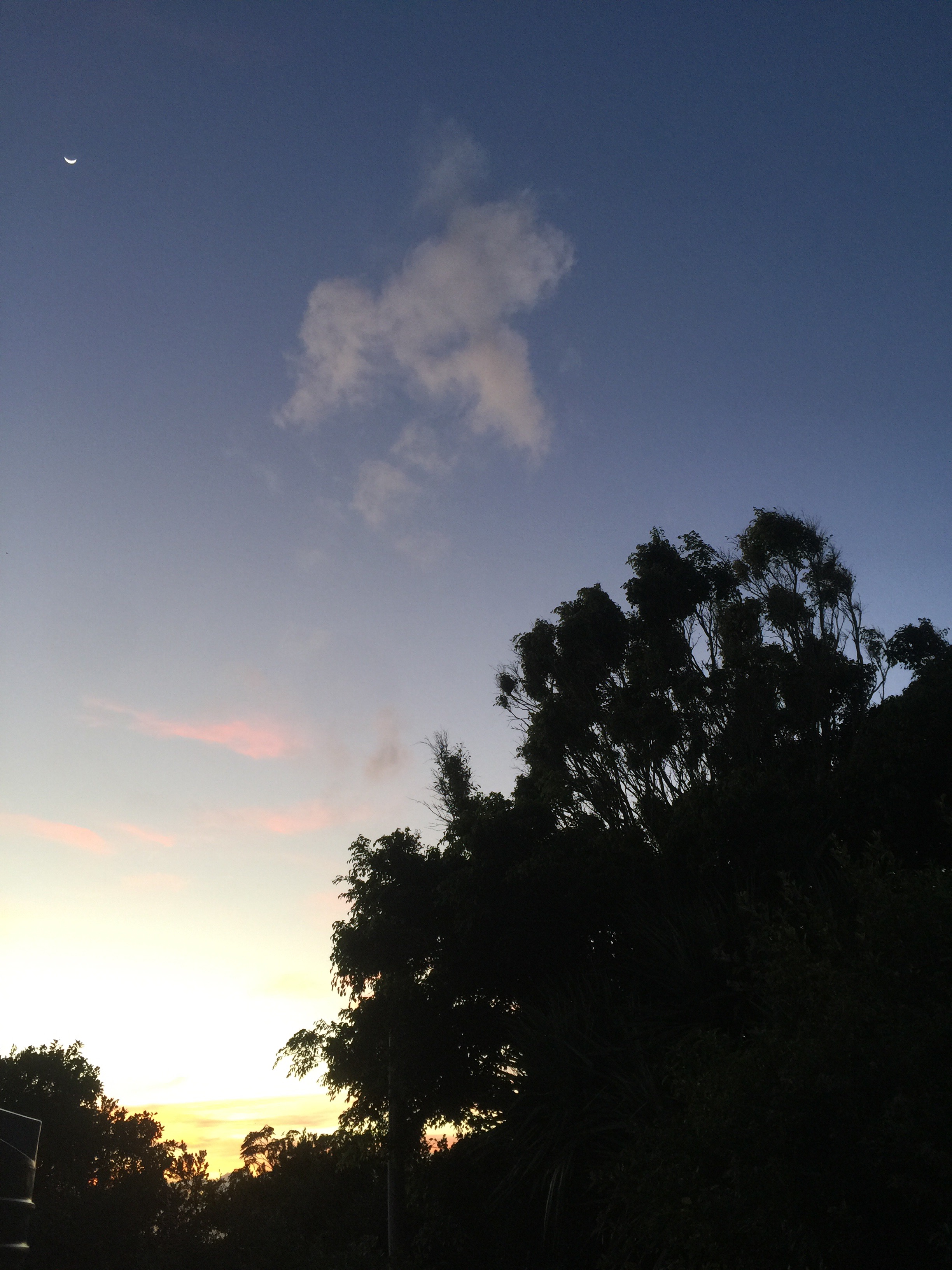 A rainbow rising out the oil slick

At the continent’s southern tip

She made heaven open

Transforming pain into all of 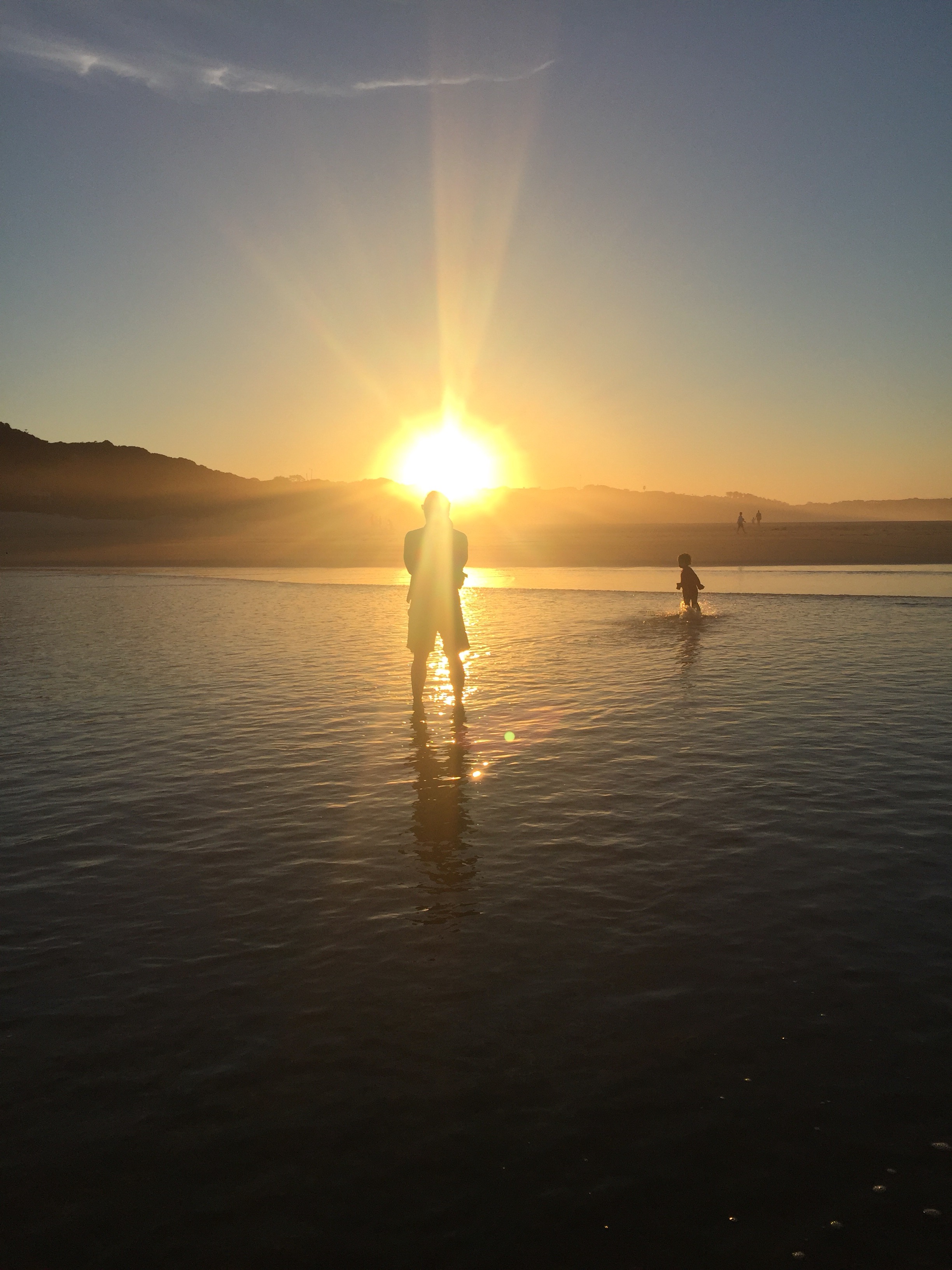